We have had many calls regarding different objects being lost down drains and toilets, but recently we had a call from a local, successful businessman whose child had managed to drop not one, but two very expensive rings (one wedding ring, one engagement ring) down the loo, which caused us a bit of a shock!

The rings themselves were not Argos specials, but each one ran into the five-digit figures for what it was worth.

The house itself was also very large, which meant more drainage than normal and allowed for more hiding places for the rings.

Due to the internal manholes (extension on top) the job was a little difficult.  We drilled into the SVP and tried to push slowly into the manhole, which was accessible, but the diamond on the rings was pushing on the inside of the bends, bunged of the d/s and then dropped into the main sewer!

We managed to retrieve the rings at the end and the customer was over the moon!  Managed to decent tip and some beers!

Have you dropped anything down the loo?  What did you do about it?  Remember SM Drains in the future as the chances are. we can get it back for you! 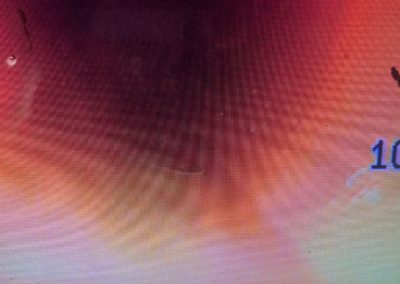 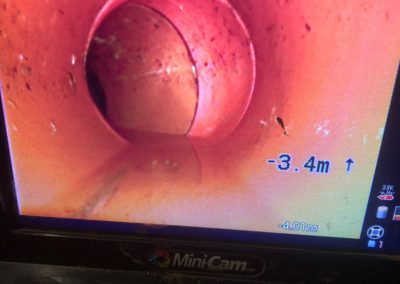 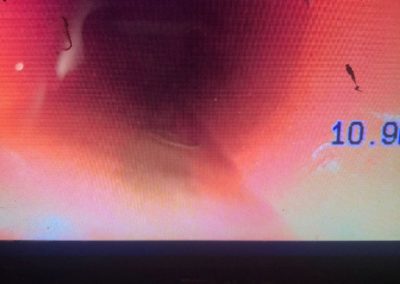 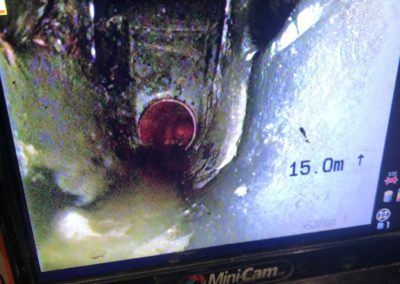 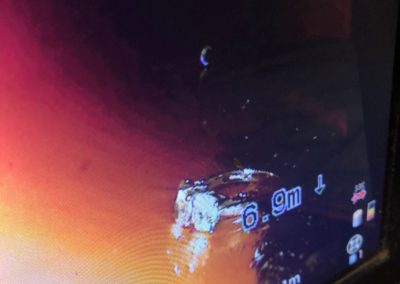 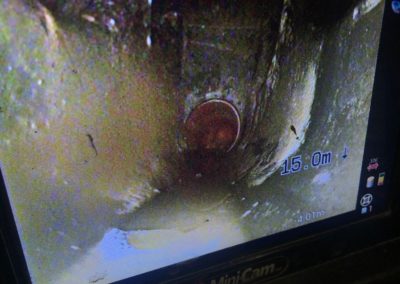 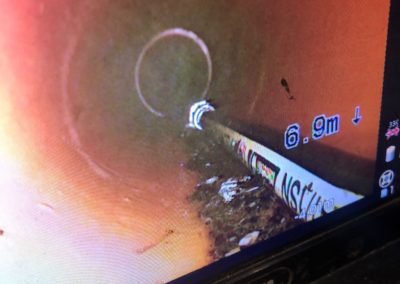 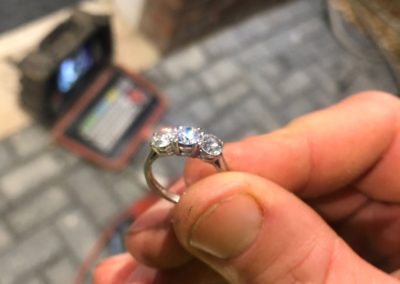 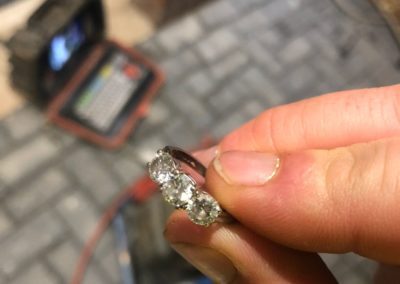