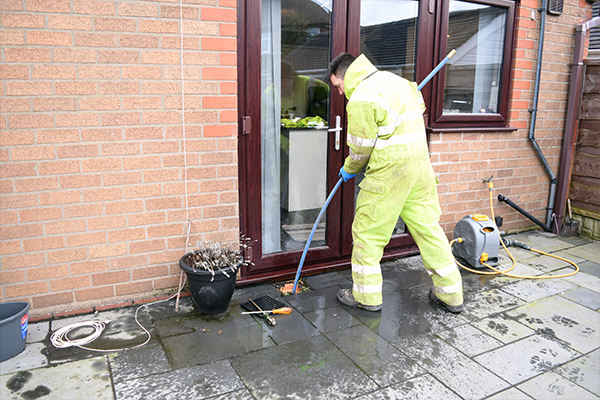 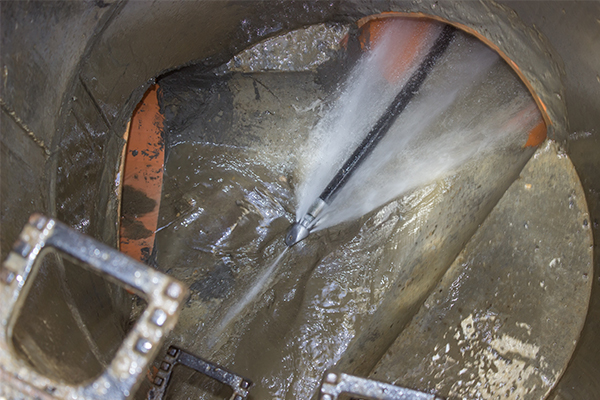 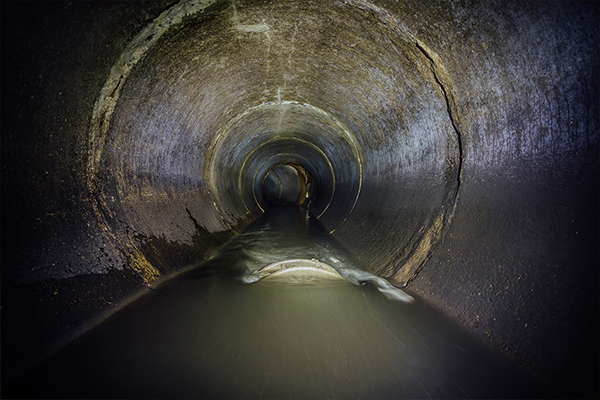 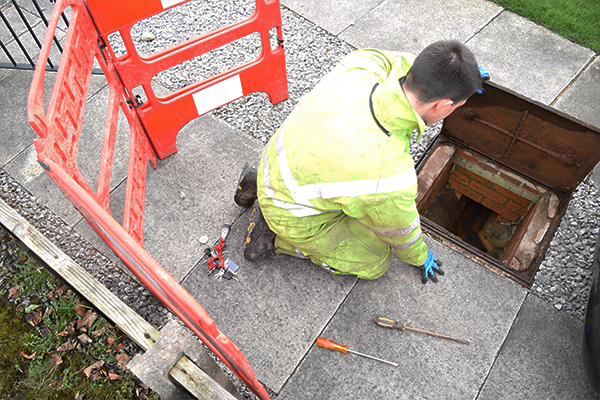 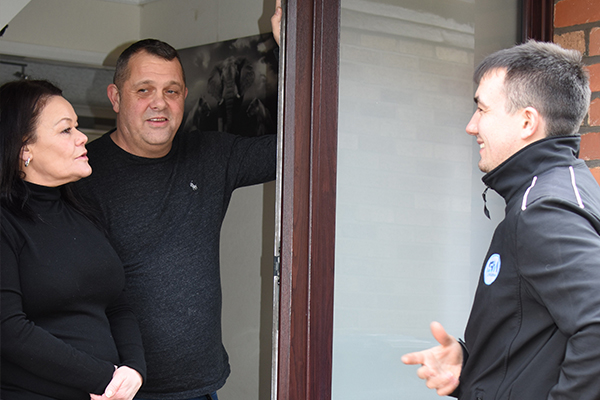 Blocked drains bring a range of inconveniences, from small issues such as slow draining sinks to bigger problems like overflowing loos.

Based Between Manchester and Warrington, SM Drains have many years of experience in the rather smelly business of unblocking the drains of residents of Warrington and the surrounding area.  We have expert drain technicians ready to unblock your drains, with the absolute minimum of inconvenience and expense to you.

SM Drains deal with residential and commercial drains that are blocked or even damaged.  We pride ourselves on being the most competitively priced drain unblocking service in Warrington & Greater Manchester.

We will get to your property as quickly as we can, and once there, we can usually unblock your drain right away.  If it’s a little more complicated, we’ll give you a quote for the work that needs doing before we begin.

Why Is My Drain Blocked?

We usually find that drains are blocked because of things being flushed down toilets or rinsed down drains that shouldn’t have been.  Cooking fat, food, wet wipes and sanitary products should never go down drains, but they often do, and can lead to significant blockages.  Less frequently, blockages in drains are because of defects in the pipes.  Whether your drain is blocked or damaged, we can fix it.

Ocassionally there are other issues, such as cracked or broken drains that cause a blockage, or even allow access to rats and other pest control issues. If theis is the case, we can diagnose and repair these issues, but we would need to find the issue with a CCTV survey first. 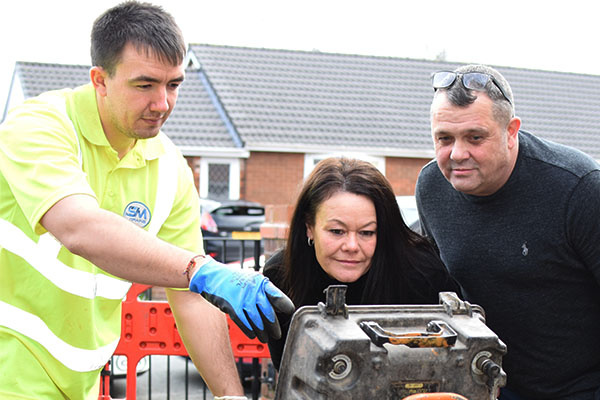 Fill in the form underneath to enquire about our services and book an appointment today.

We’re always transparent about our pricing, and we promise never to surprise you with hidden charges.  The start price for each of our services is detailed below.  Clearly, the cost will occasionally be more than this when unexpected issues arise, but we’ll let you know how much it will cost before we begin the work.

No dig technology from £200

Unblock My Drains in Warrington

SM Drains are experts in delivering exceptional drainage services to Warrington and its surrounding areas. So, whether it’s your toilet that’s overflowing, your outside drains that smell odd, or something else drain related, give us a call today on 07751 139514. 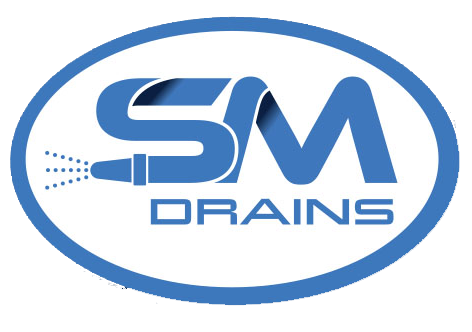 What Our Customers Say

Excellent service and resolution. Came out in middle of night and stayed until job and drains were all unblocked. Worked tirelessly for 2.5 hours until gone midnight and even offered to help clean up.

Brilliant service, arrived promptly and identified the source of the problem quickly! Blockage removed and the area left clean and disinfected. Very knowledgeable and reasonably priced – left me with advice on avoiding future problems. Thanks again! 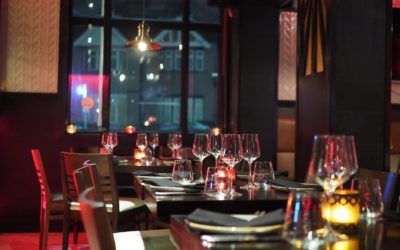 Running a business in Warrington and Manchester is hard enough without dealing with issues such as drainage and sewers! However, what would happen to your business if something were to go wrong?...

END_OF_DOCUMENT_TOKEN_TO_BE_REPLACED 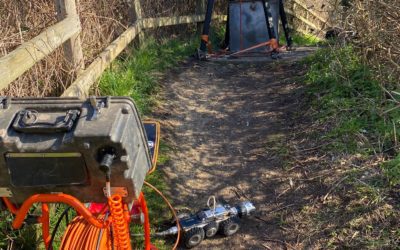 We were recently contacted by a customer near Warrington who needed a CCTV survey on a sewer that was in a remote area. As the sewer wasn't accessible with the van, we had to think of alternative...

END_OF_DOCUMENT_TOKEN_TO_BE_REPLACED 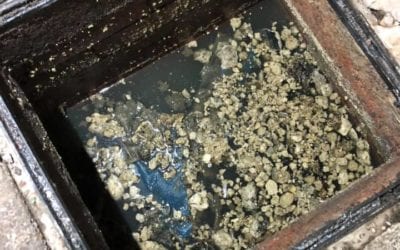 When it comes to drain problems, it is unfortunate that you can have problems both in your home and outside.  Inside your home, many issues can be dealt with by a good plunger! Outside however is a...